This project is open to a lot of creative design and alterations. The frame can be changed based on the size and amount of pictures. The directions show the foundational steps, but they are not necessarily meant to be followed exactly. 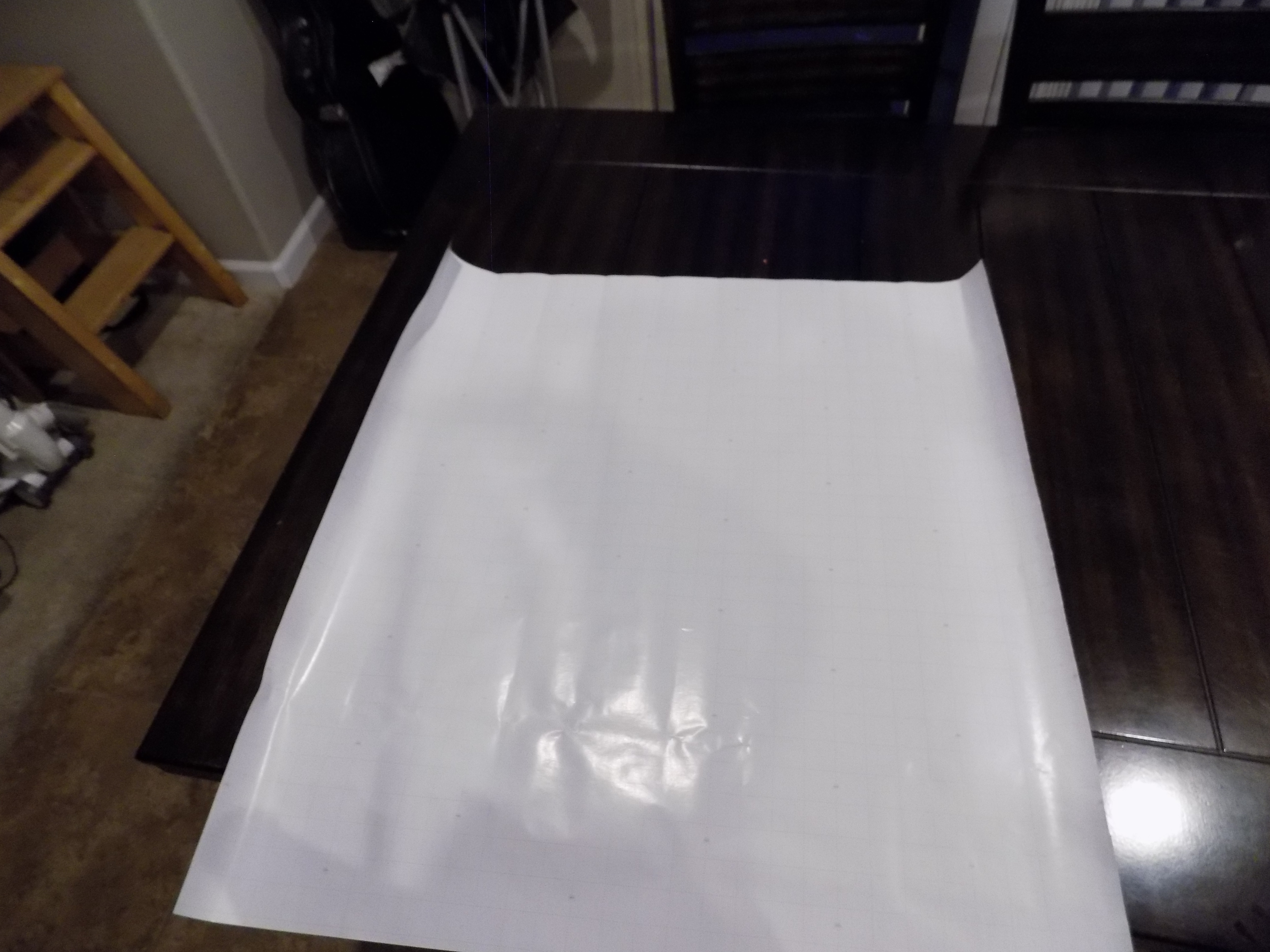 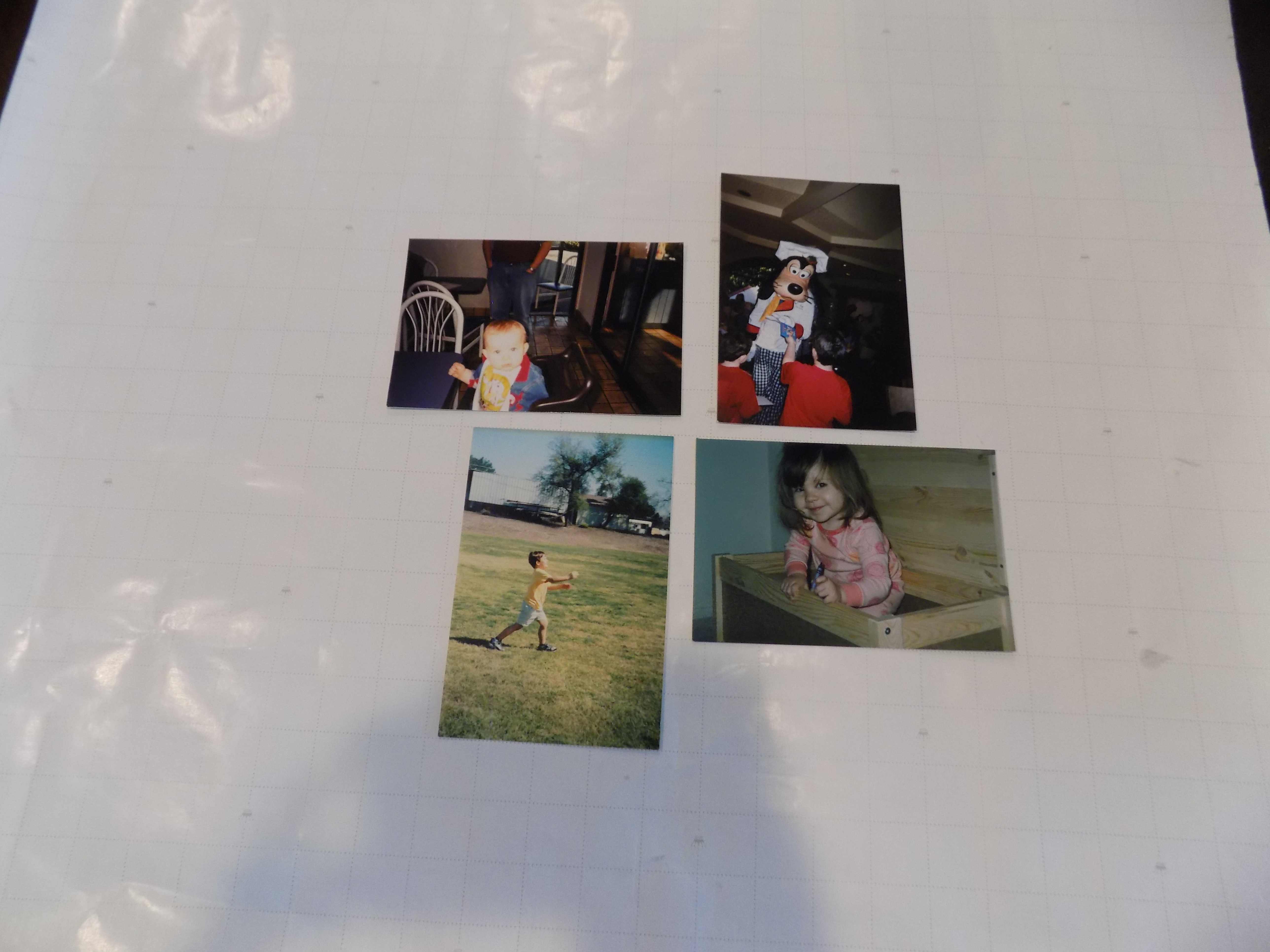 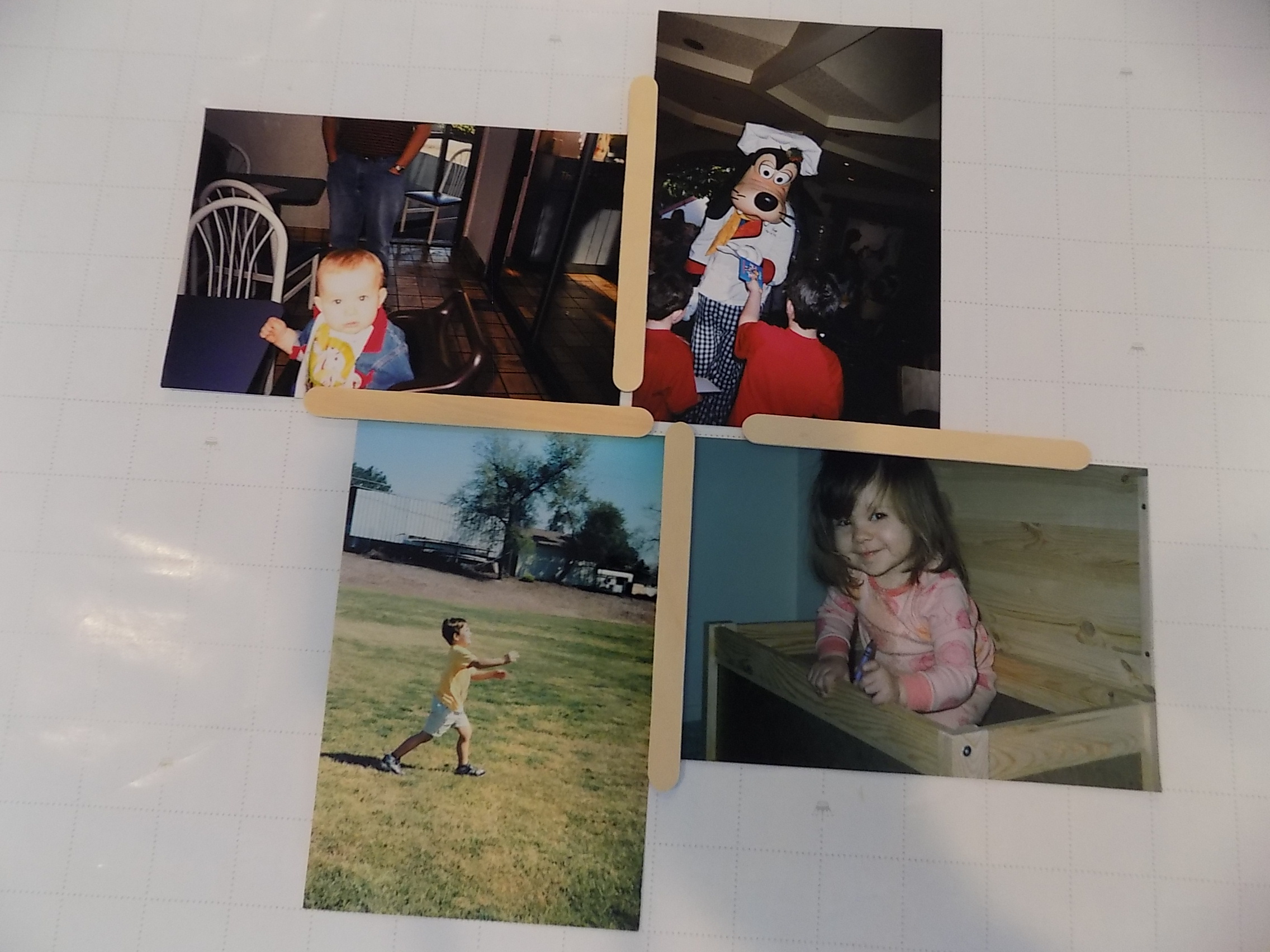 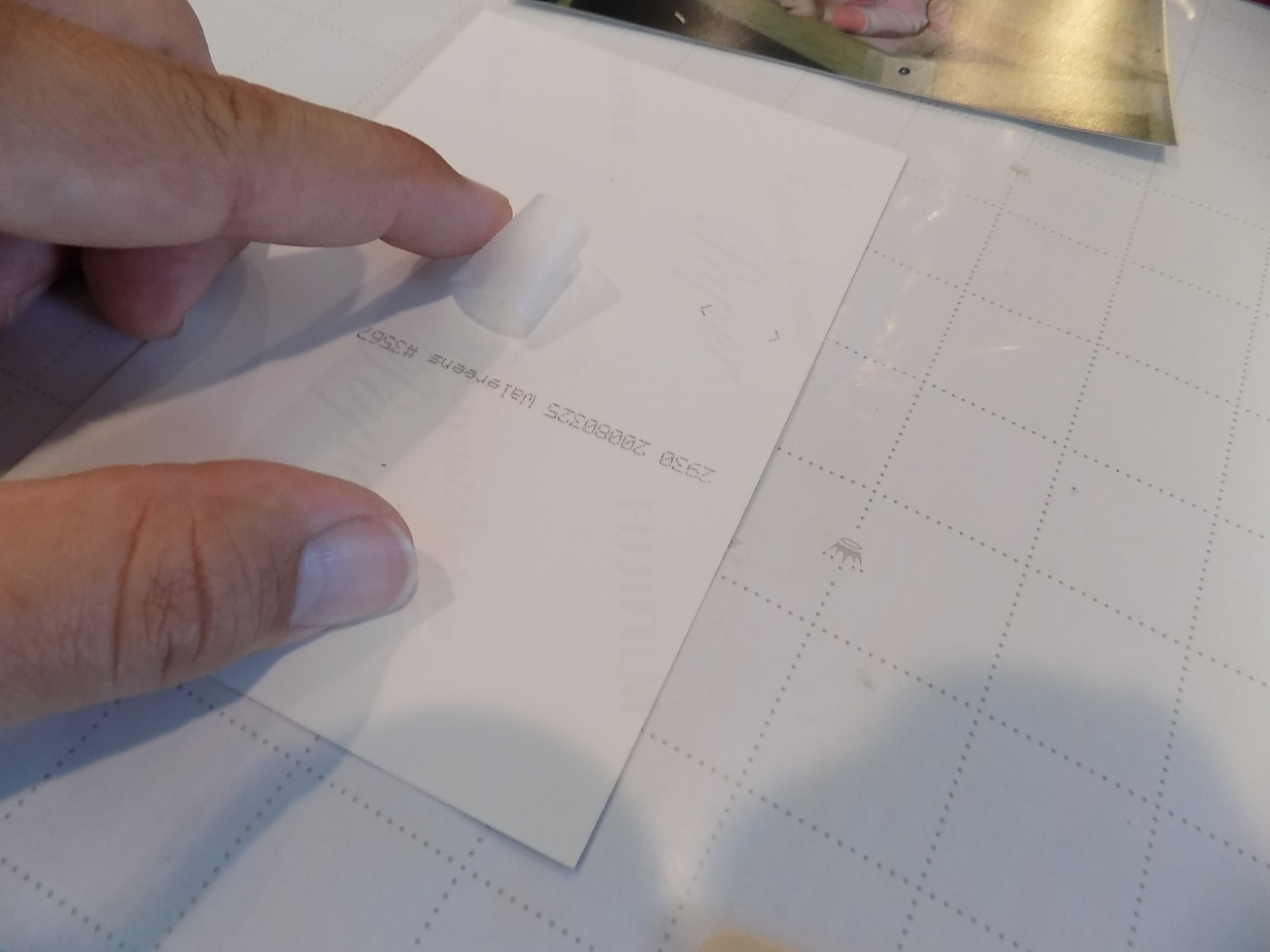 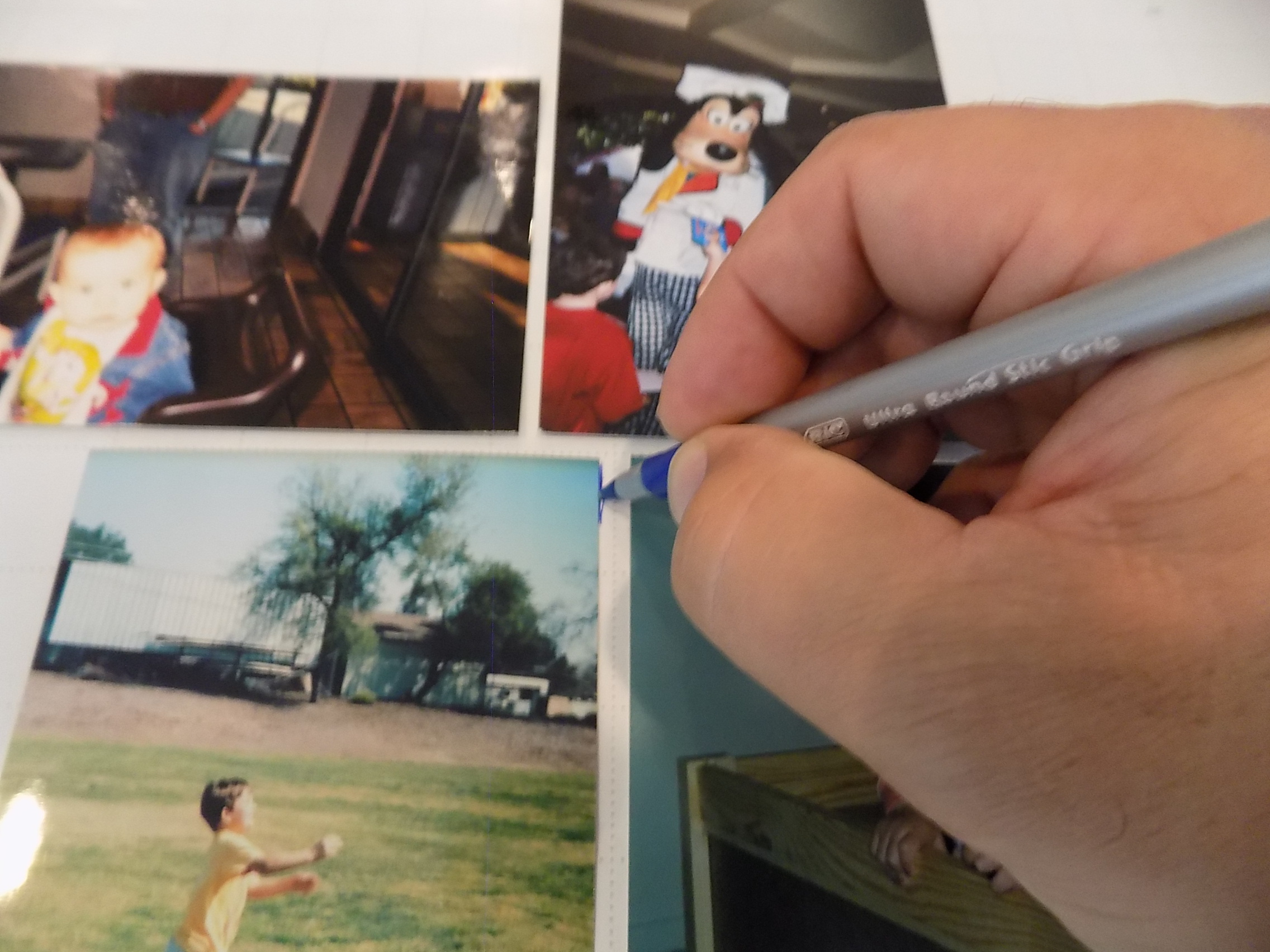 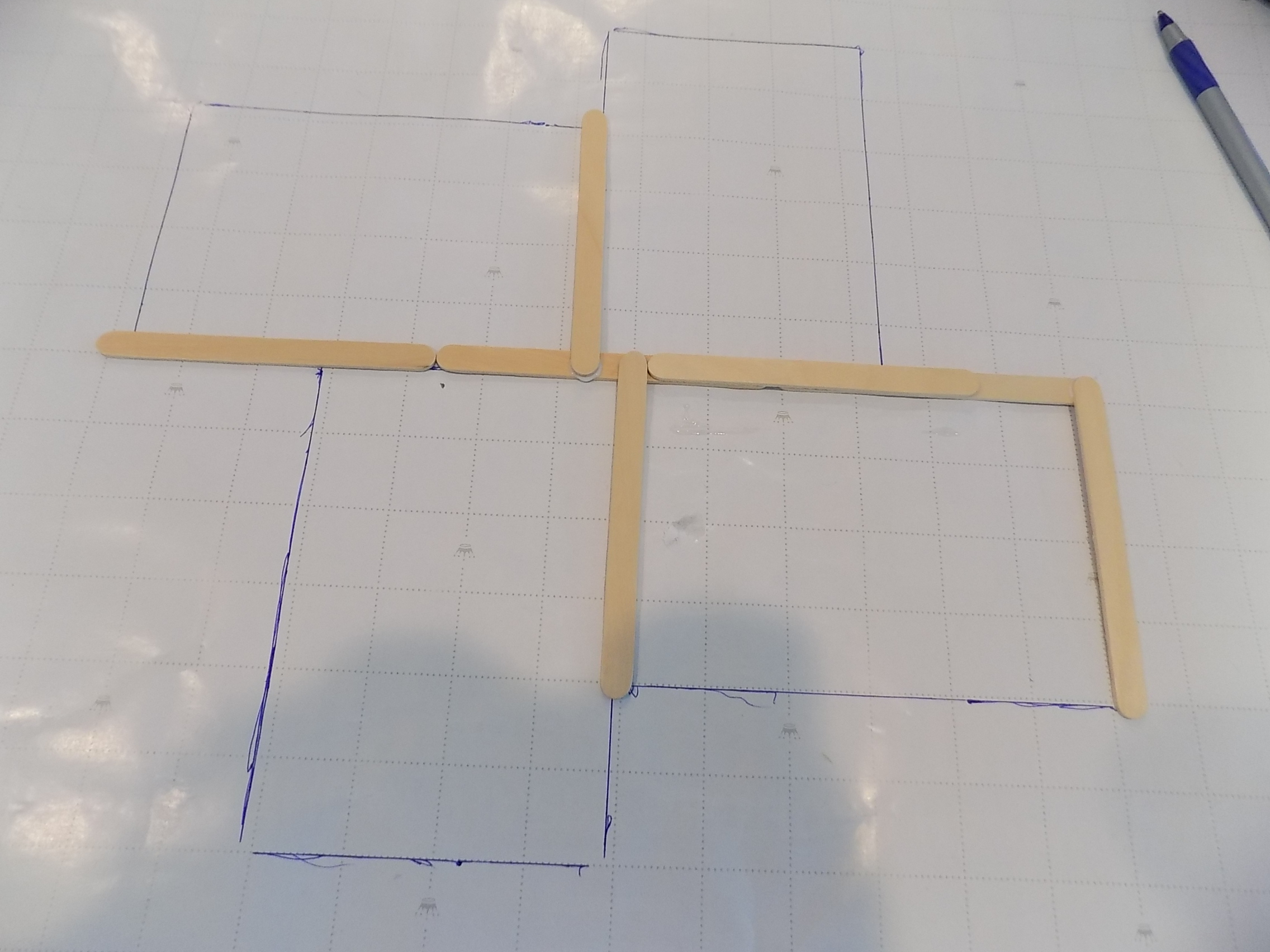 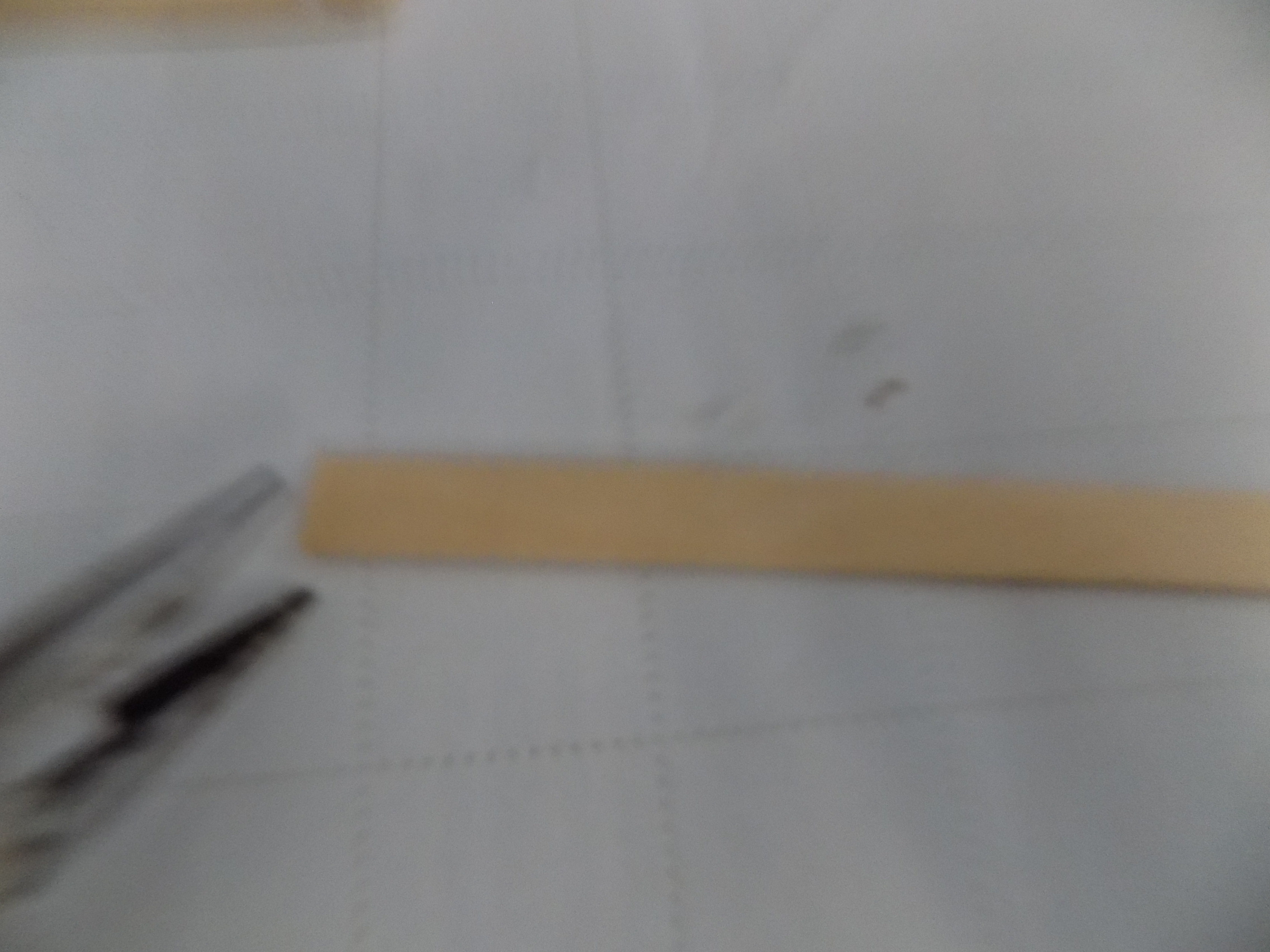 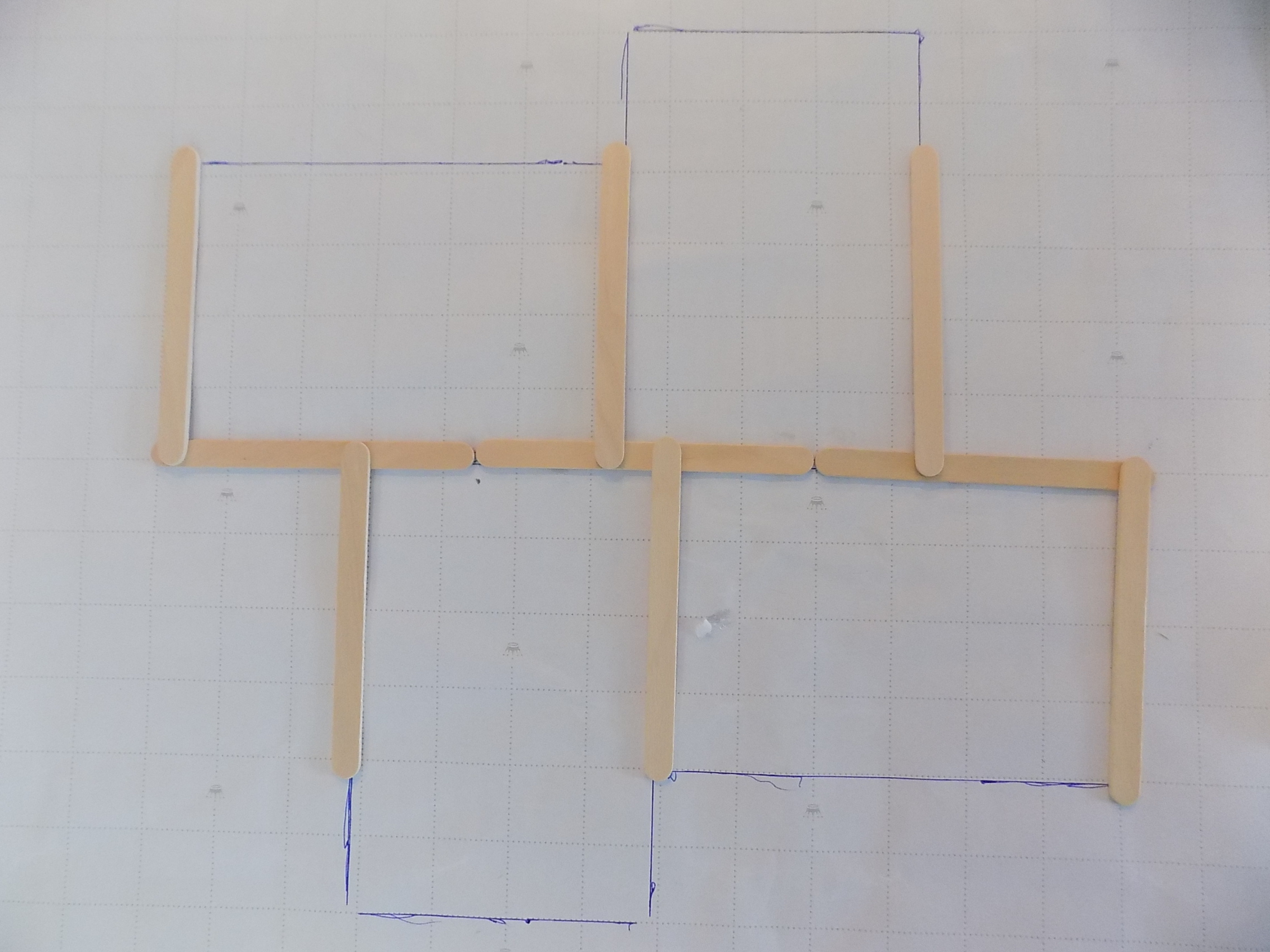 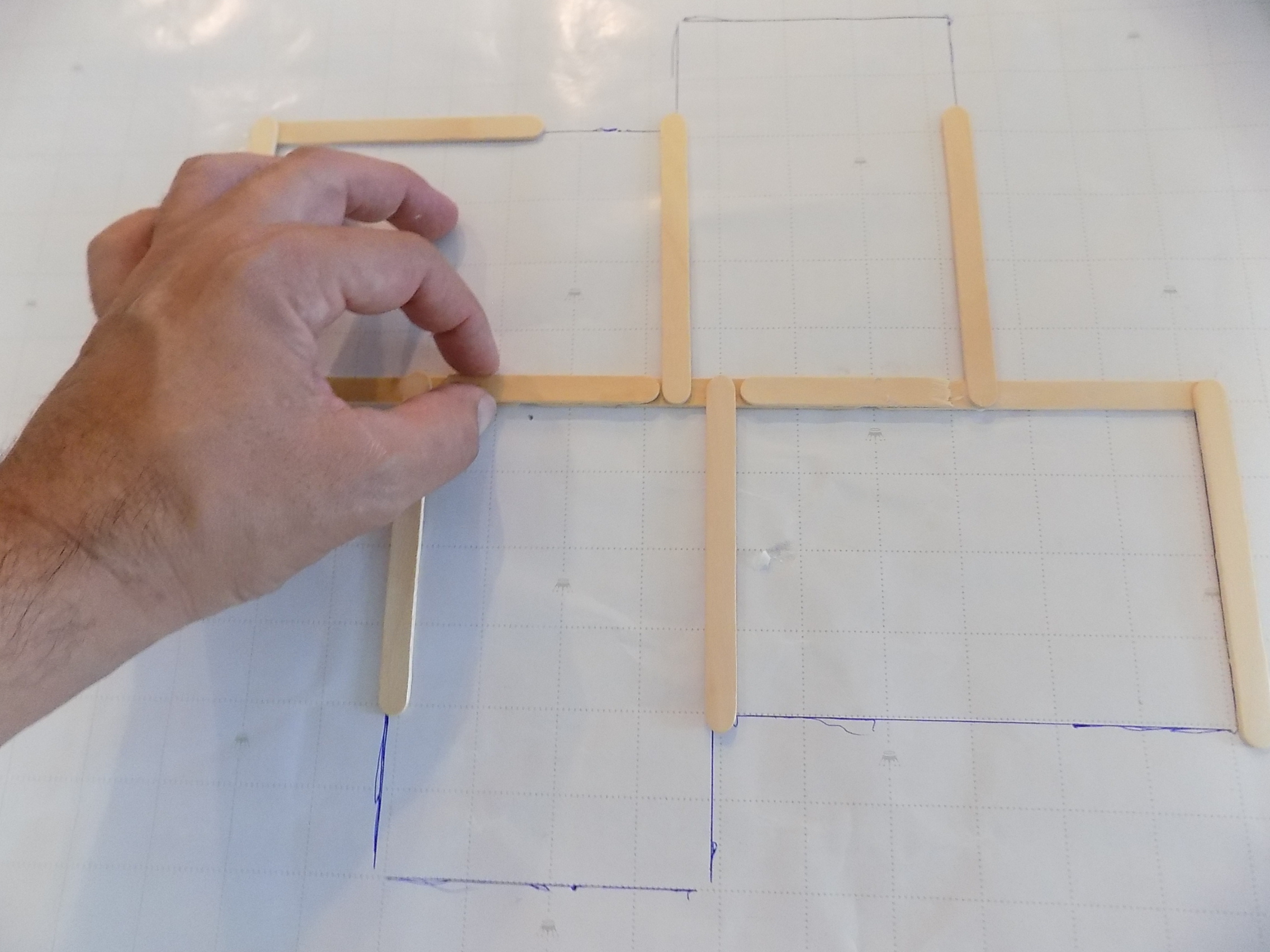 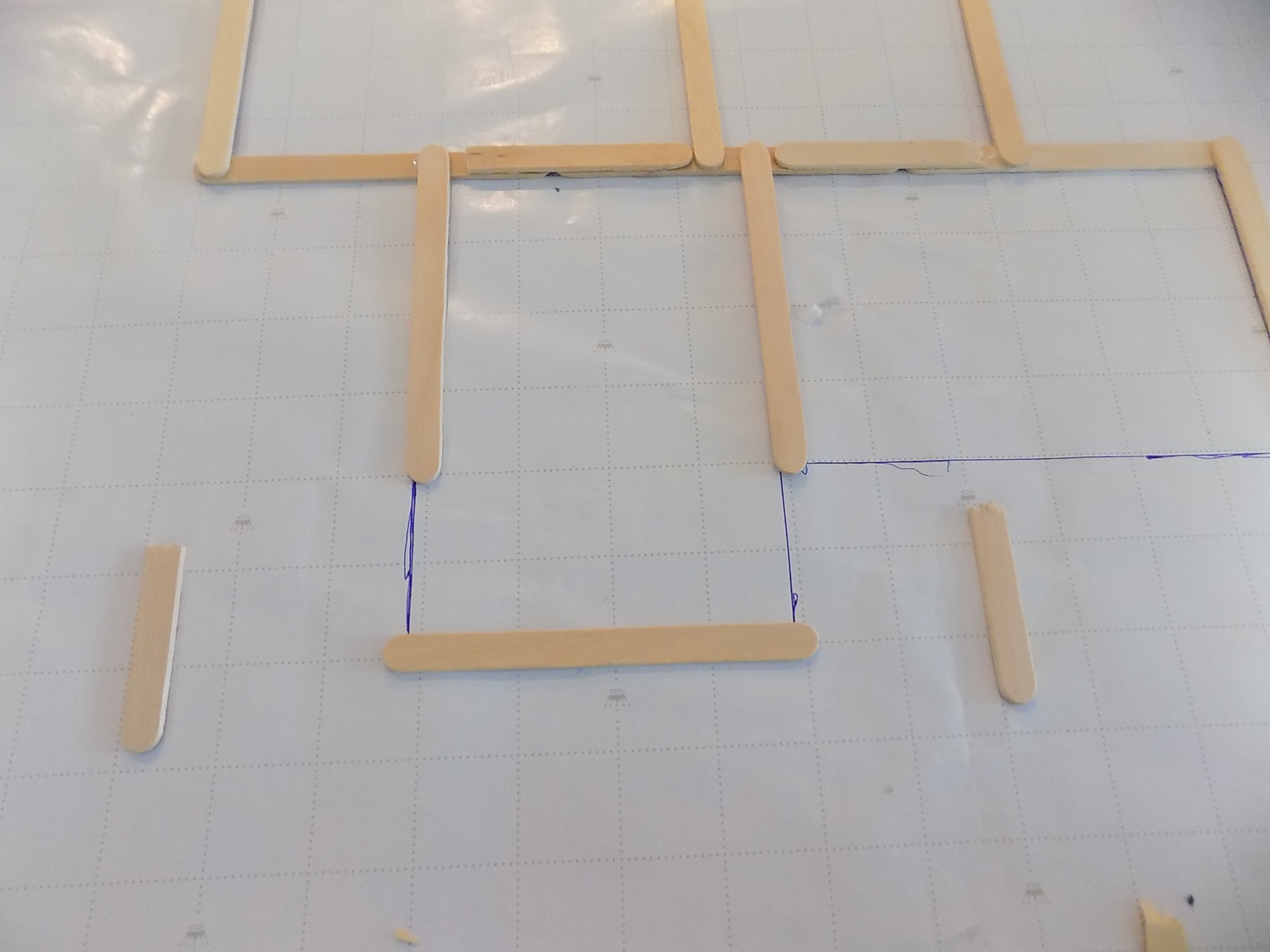 Note: This does not have to look beautiful, all of it will eventually be covered. The one rule is that you do not want part of a stick to be on top and the other underneath. It will cause problems later. 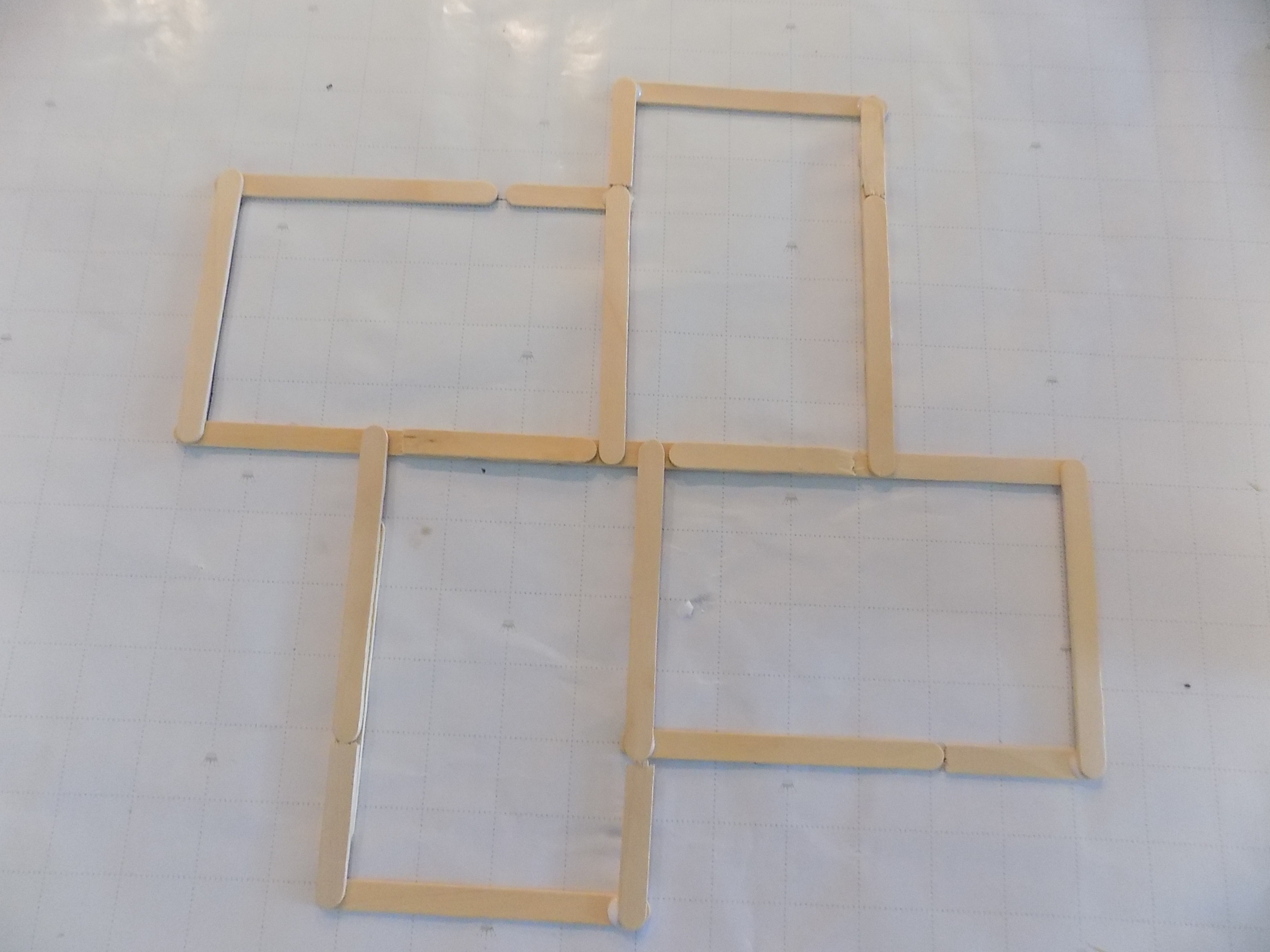 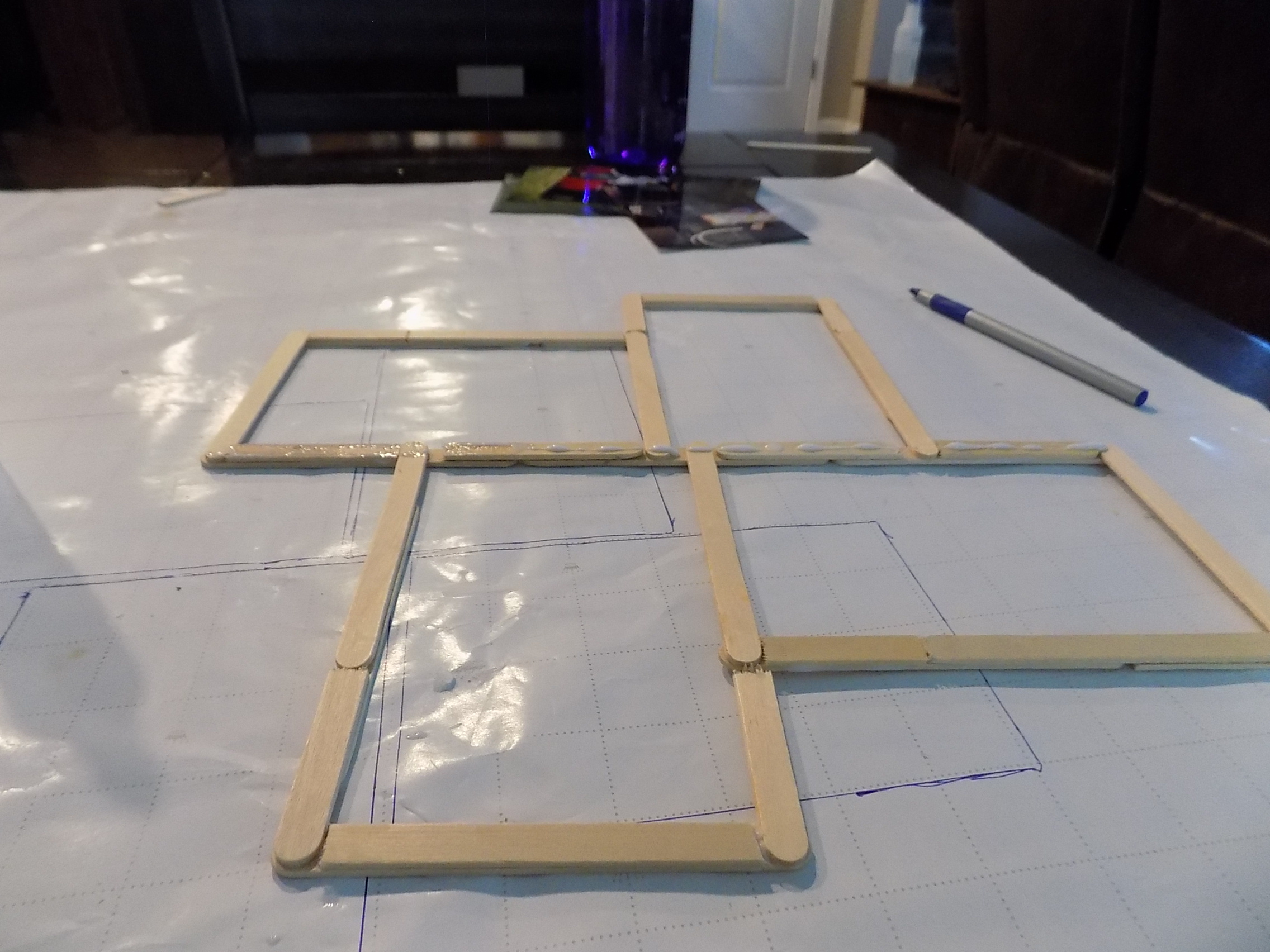 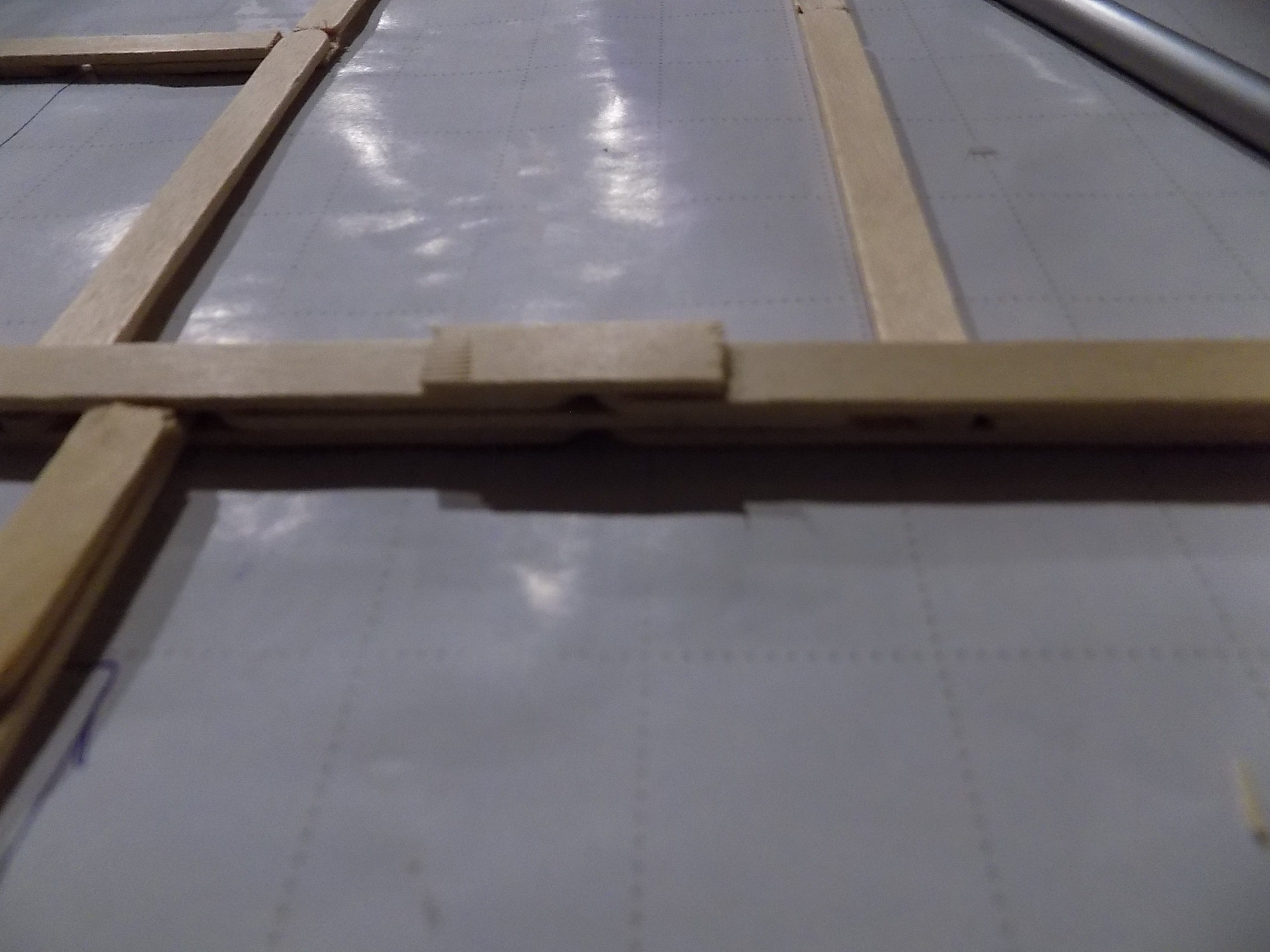 Note: Notice the spacers on the highest parts of the frame and the way they support the popsicle stick above them. 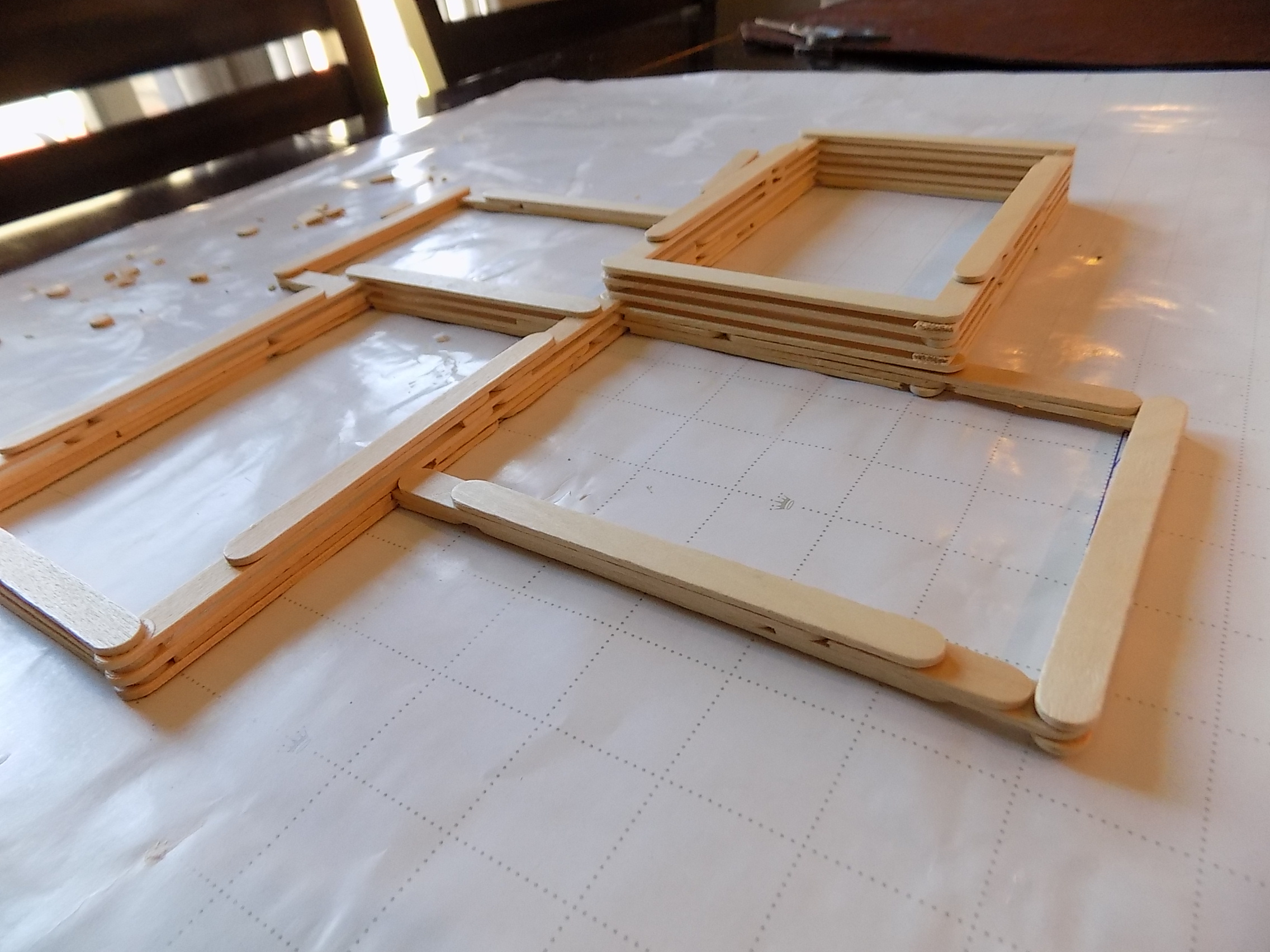 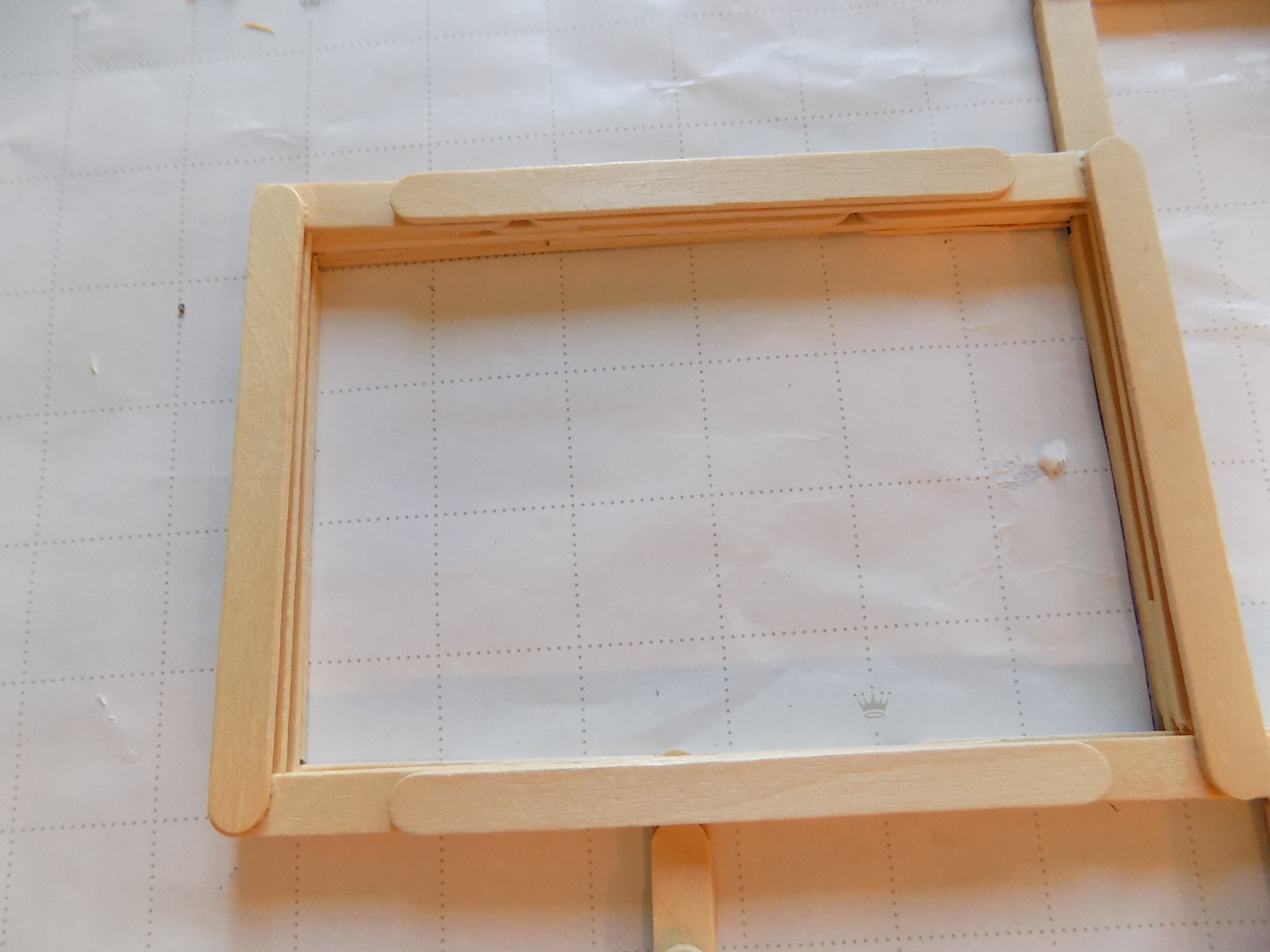 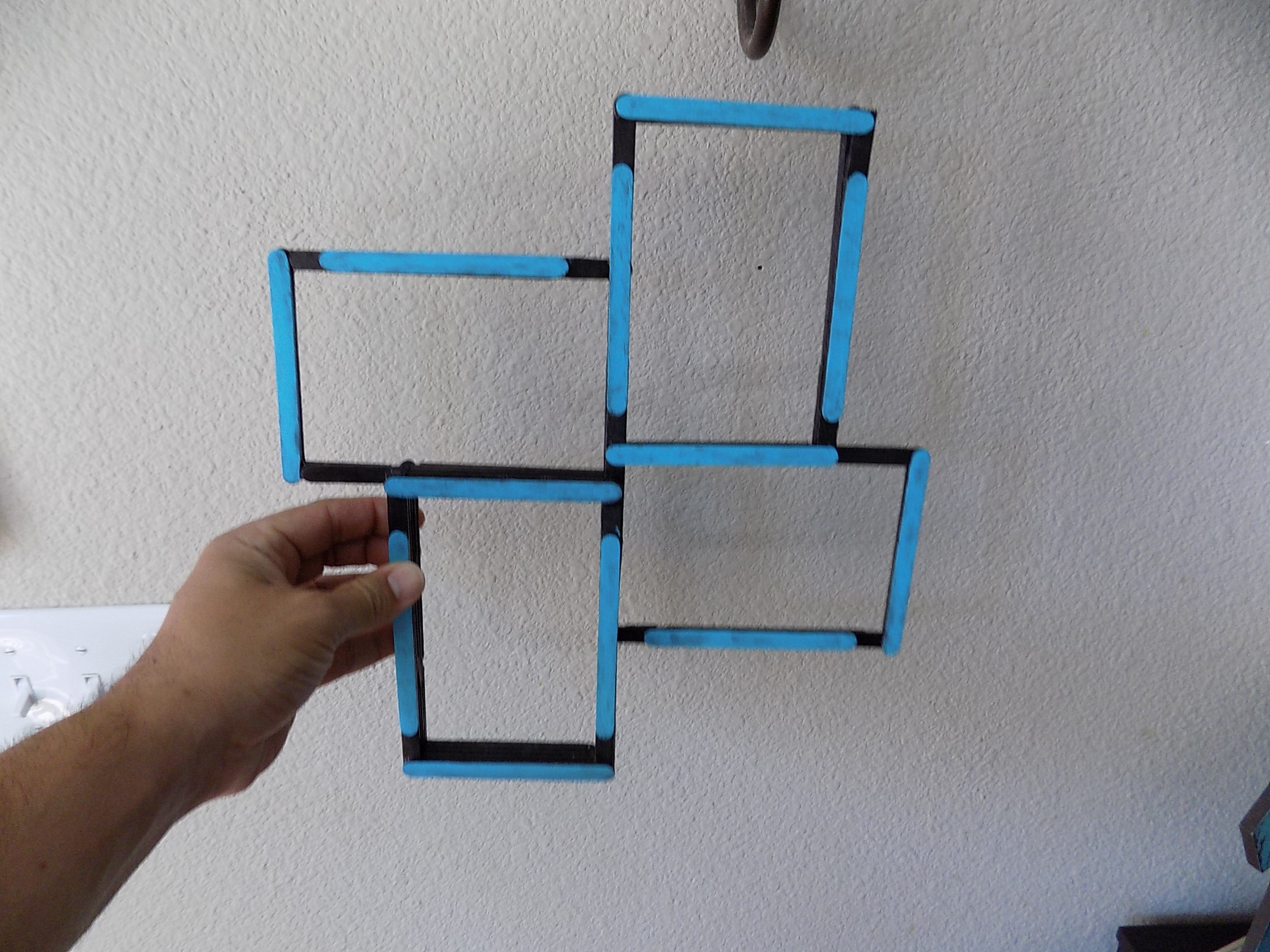 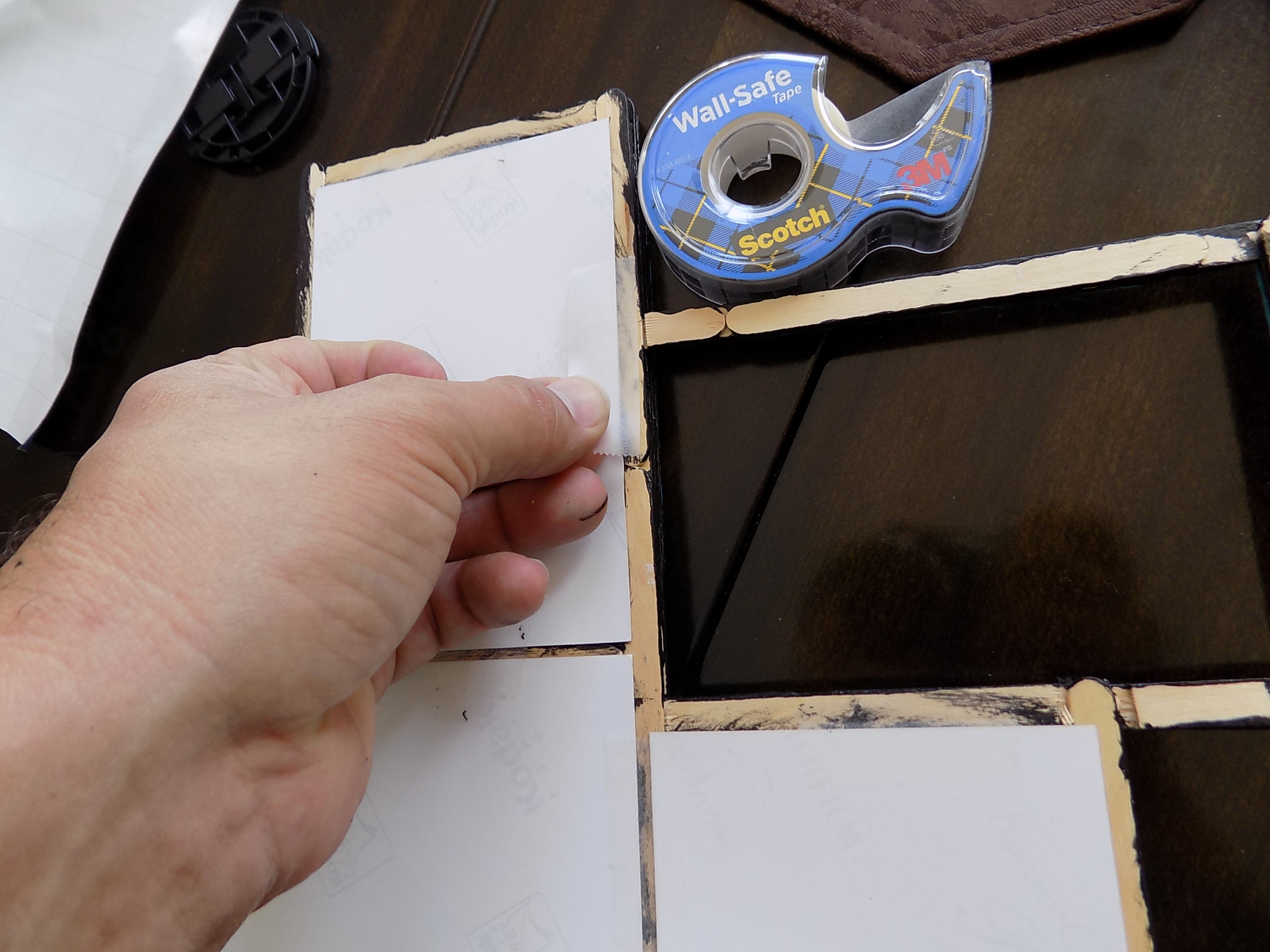 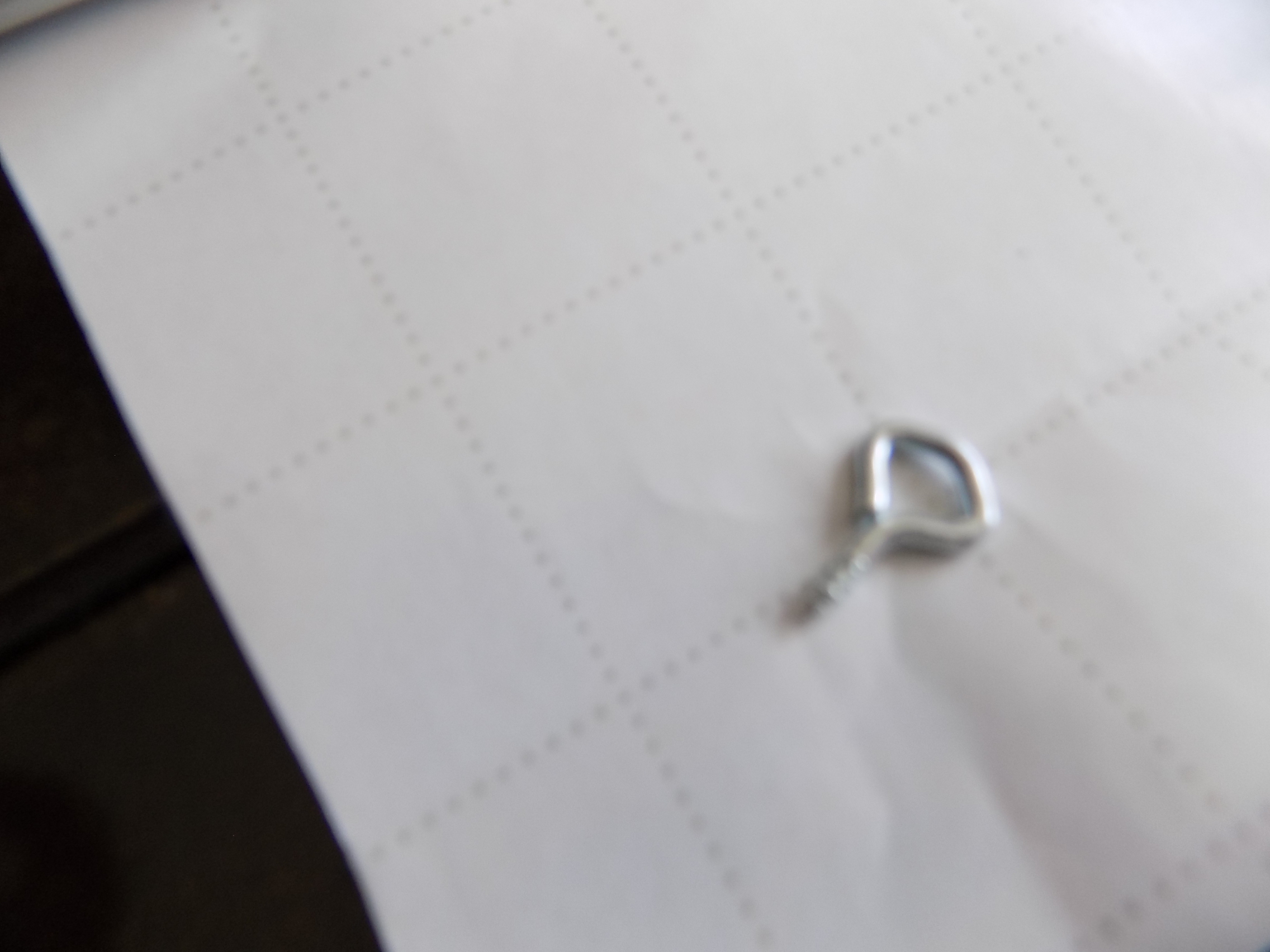